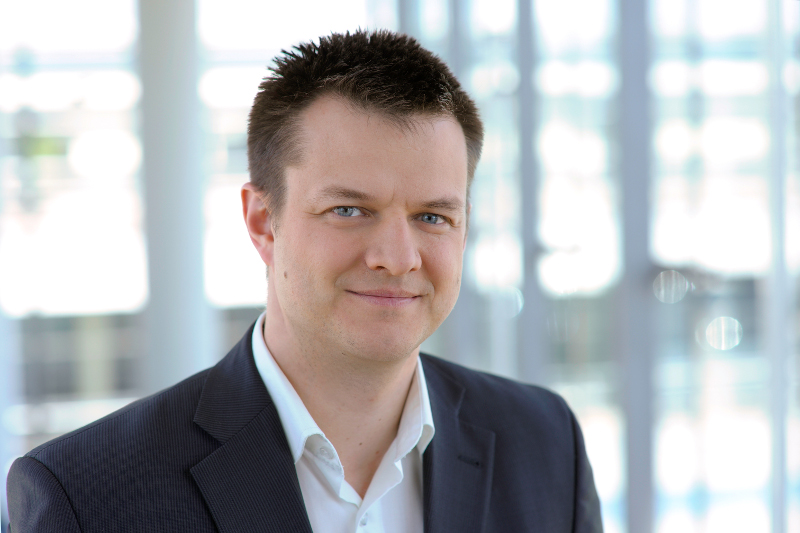 Bernd Wunder has received a degree in Electrical Engineering from Friedrich-Alexander University Erlangen-Nuremberg in 2010. From 2010 until 2013 he was employed as scientific assistant at the Chair for Electronic Components and developed several power electronic systems for EVs. In 2013 he founded the group for DC microgrids at the Institute for Integrated Systems and Device Technology (IISB) to design new destructive infrastructure for regenerative and sustainable energy usage. As well-known DC entrepreneur he was honoured
and strongly supported the IEEE ICDCM2015 and organized the IEEE ICDCM 2017 conference in Nürnberg as leader of the technical program. He is also active in IEC where he represents Germany as national delegate in the IEC SyC LVDC committee.